Born and brought up in Bombay and lived here ever since, this is the only way of life I know and understand. And though it's been 13 years, it has been simply impossible to adopt it's new name, Mumbai.

What makes Bombay what it is? What makes it tick? What makes people want to migrate to this over populous city which is bursting at it's seams? Bombay has something for everyone. 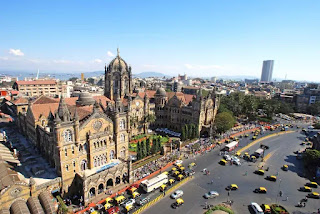 The bustling crowds which can be maddening at times, the ever adventurous and quick to swear rickshaw-wallas, the never ending traffic snarls, the list goes on. But despite everything that Mumbai has become now, Bombay never was. For those who grew up in the 80's Bombay, its gut wrenching to see where the city is headed.

As a kid in Bombay in the 1980's, this is what I remember my Bombay for. The emptiness of the roads, the thrill of the local train rides, the amber lights which lit up SOBO and gave it the distinct Victorian look that it has been robbed off now, riding the double decker bus which was even more fun if it were to rain, enjoying the rain at juhu beach or marine drive without lecherous men breathing down your backs, breathing in the unadulterated "geeli mitti ki khushboo" after the first rains, playing in the gardens, playing down in the buildings, long drives in Fiat cars, the seemingly effortless dabbawallas  who never let you down, Bollywood movies we grew up with like Mr. India, the Bombayites and the list goes on and on. A city that defined me and made me who I am today. Pure nostalgia. 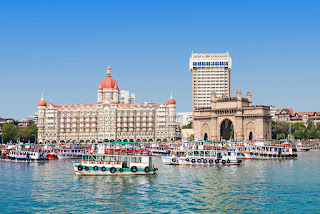 Popular posts from this blog

What Influences Your Life? 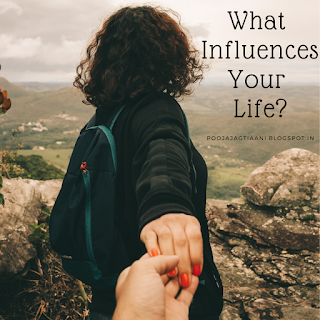 You don't have to be a "person of influence" to be influential.  In fact, the most influential people in my life are probably not even aware of the things they have taught me ~ Scott Adams
While many people are inspired by the famous and powerful people of our times, for me it's all about the people who come into my life and leave their mark in some way or another. Everyone who we meet and interact with teaches us something. That interaction may be positive or negative, but has a lesson for us to learn. And by teaching us these lessons, the influencers are shaping us into the person we have become or the person we want to be.
Many influencers have come into my life. They probably don't even know how they helped me or that they have helped me at all. But today I am grateful that our paths crossed. Here they are listed in chronological order.
Parents: My parents were the first influencers I had just like everyone else and they continue to be even today. I lost my da…
Read more 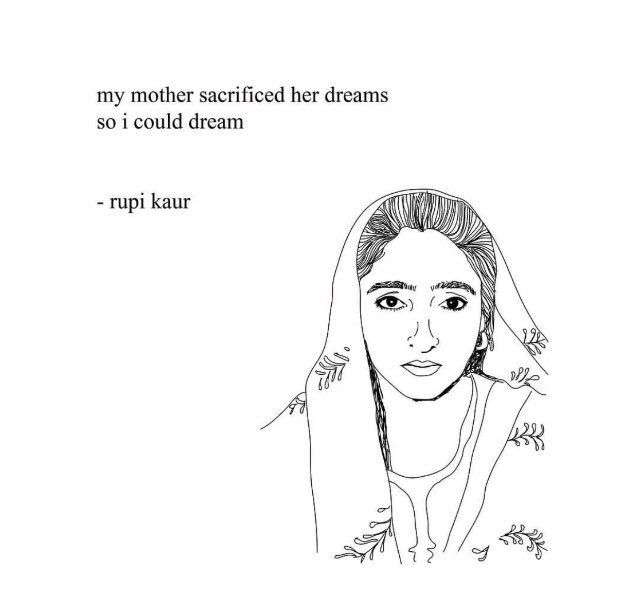 This brought happy tears to my eyes today. Here it is in it's entirety.
Advice I would've given my mother on her wedding day  ~ Rupi Kaur You are allowed to say NO.Years ago his father beat the language of love out of your husband's back, he will never know how to say it, but his actions prove he loves you.Go with him, when he enters your body and goes to that place. Sex is not dirty.No matter how many times his family brings it up, do not have the abortion just because I'm a girl. Lock the relatives out and swallow the key. He will not hate you.Take your journals and paintings across the ocean when you leave. These will remind you who you are when you get lost amid new cities. They will also remind your children you had an entire life before them.When your husbands are off working at factories, make friends with all the other lonely women in the apartment complex. This loneliness will cut a person in half, you will need each other to stay alive.Your husband and children…
Read more 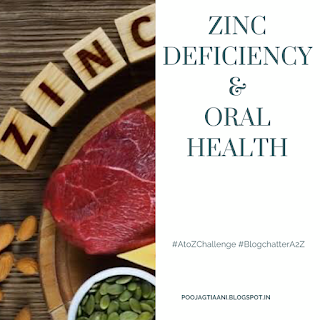 Zinc is one of the most beneficial elements when it comes to maintaining oral health. Zinc is a trace mineral, and can naturally be found in saliva. It has been proven to fight against the growth of bacteria and plaque, which can decay teeth and gum tissues, causing cavities and gum disease.

How does Zinc do this?
Zinc doesn’t strengthen your enamel in the same way that fluoride does, but it can still help with reducing possible demineralization of your teeth and may even help remineralize your teeth. Because of this, the chances you will experience tooth decay or have cavities is reduced. Zinc may help avoid common gum diseases, including gingivitis and other mild periodontal issues.
What Does Zinc Have to do with Bleeding Gums?

You might be wondering why zinc is so important to our gums. This is because zinc helps with wound healing.Researchsuggests that periodontal health is significantly better with a diet containing zinc. When paired with vitamin A, zinc will help transportvitamin A…
Read more